Terrorism in Sahel Region in Africa: Explaining the Rise of Extremist Violence Terrorism 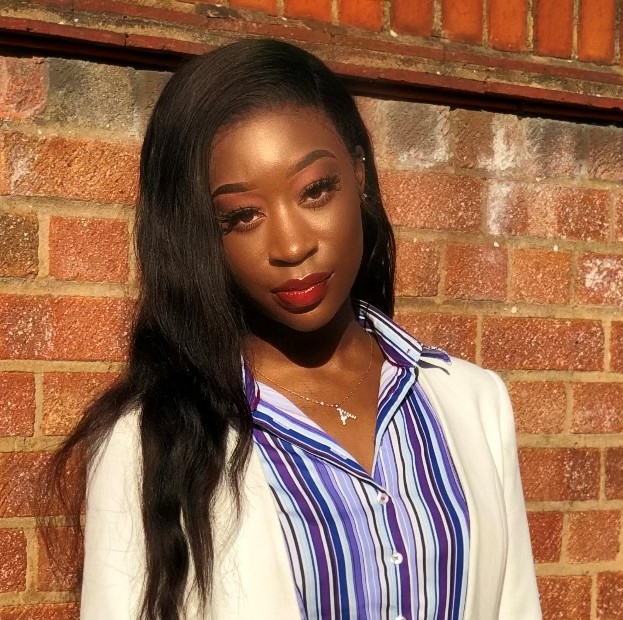 The development of Islamic terrorism and extremism in the Sahel has been heavily influenced by the eruptive dysfunctions between the state and local regions in Africa in countries such as Mali and Niger. Terrorism in the Sahel originated from the segregation of urban and rural regions within African countries which caused divisions and separation in the opportunities and resources given to both. Africa is known for its rich natural resources which were exploited during colonialism, but without the facilities and infrastructure necessary to provide economic development, terrorism will continue to thrive among local populations.

The unstable relationships local populations have towards the central government and the state have left minority groups vulnerable to exploitation by jihadists, Extremist groups often use the vulnerability of the people to penetrate their ideologies and recruit in impoverished regions across the whole of Africa especially within the West, e.g., Tuareg and Fulani communities. These organisations would adapt their beliefs and ideologies to fit in with the issues the local populations have with government to convince them that they are for the people and their cause for action is necessary e.g., radicalisation. Because of the general lack of education in some of these communities, the people have no other choice but to listen. The Jihadists like to prey on the saviour complex of being heroes and wanting to save the people and bring positive change for them, but the agendas are often not aligned with the agendas of the people. The neglect of these local populations by central government has permitted the Jihadist to seize power of the people and territory threatening the security of the countries and creating more conflict within the regions.

Africa as a continent has had a hard time adjusting to decolonisation. After seeking independence, many African countries had to restructure their countries and develop it themselves after years of oppression and abuse. There was a severe lack of infrastructure across the continent and border issues that developed historically. The governments that followed thus after, did not all contribute effectively to the development of the continent. Rather,  adopting corruptive practices and mismanaged funds meant for the state,  leading to an increase in poverty rates all over the continent. The result of this, has impacted to the violence and terrorism towards central government and the victims unfortunately targeted are local populations, schools, and churches by Extremist groups to rebel against the state.  Healthcare, employment, and education are some of the few factors that incite terrorism in Africa e.g., Burkina Faso.

Some argue that the sudden increase in Terrorism in Africa has been blamed on the poor governance of the bureaucracies and negligence of the people, excluding central government and the development of African cities. There is a lack of concern for the villages and tribes who live independently to the city and do not receive the same attention as areas that are close to central government and cities because they are not valued the same as those living in urban regions. There is a high percentage of unemployment in Africa especially in the rural areas, and it continues to rise. The people are not given the opportunity to be educated because most civilians in rural regions cannot afford to pay for school fees to send their children to school and there are not any funds or grants given to the people enough. Scholarships are available for students but at a very limited number, not all children will be able to be educated in Africa, therefore there will not be enough people for the jobs needed in Africa.

Terrorism in the Sahel is a very different experience to the usual Terrorism seen in Europe but like the Middle East. Most Terrorist groups identify with the Islamic State or Al – Qaeda but statistics have shown that 70% of Sahel Jihadists are recruited within local populations in African communities to perform terrorist practices against the state and counter-terrorism measures such as the military. The Terrorism in the Sahel has been destructive within the region forcing the people to flee. In 2020 numbers almost reached 1million, a 92% increase compared to the 2019 figures. Mali is also experiencing the same problems with almost 300,000 people escaping the violence, mainly women to seek refuge from the destruction.

Terrorism in the Sahel cannot be eradicated if the issues of poor governance and instability are not addressed by bureaucracies in Africa, especially when it comes to border control; the borders are often left unchecked allowing the free flow of weapons and persons being able to cross over into different countries without being flagged by national security. The lackadaisical attitude towards the general improvement in African countries by the governments can no longer be accepted and the deep-rooted issues must be tackled for the countries to start repairing and healing from the devastation of the terrorism. For change to come around, investment needs to be a priority for the continent, especially within security and agriculture. Countries such as Nigeria, Mali, Burkina Faso, and Niger have started to create development investment schemes to try and combat the crisis in the Sahel Region. These schemes have been praised by international organisations such as the United Nations which has drawn international investment that could see more than 50 million people out of poverty and focus on the developmental capabilities of these countries. Investment is the best solution now for the Sahel, if resources are given to these areas to develop themselves it will push away the narrative of being neglected and improve the state of the Sahel Region.

Covid-19 and Far Right Terror: The Quiet Before the Storm?

August 29, 2021
According to the 2021 European Union Terrorism Situation and Trend Report, the self-proclaimed Islamic State (IS) and al-Qaeda networks have continued to inspire “lone wolf” attacks in Western countries, while… 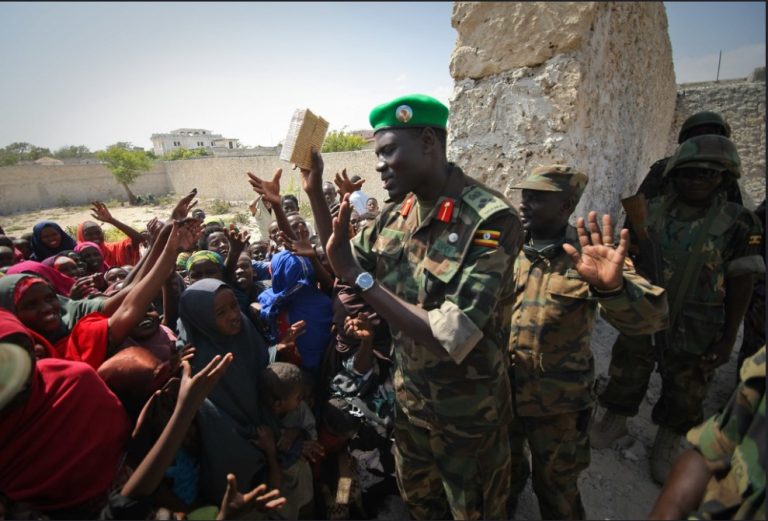 August 27, 2021
The United Arab Emirates (UAE)  has always been a primary source of power throughout global politics. In recent years, UAE has been demonised for the destruction they are said to…