Report Launch: Radicalisation in the Sahel

Radicalisation in the Sahel: From Brussels to Abu Dhabi

Islamic mobilisation and colliding anti-terrorism strategies in the Sahel

On Thursday, October 8, 2020 at the Ecole Militaire in Paris, two specialised think tanks presented the report “Radicalisation in the Sahel: From Brussels to Abu Dhabi: Islamic mobilisation and colliding anti-terrorism strategies in the Sahel.” The event was hosted by General Francois Chauvancy and attended by a number of security experts and academics.

The London-based Tactics Institute for Security and Counter Terrorism and the Madrid-based Stractegia presented their policy recommendations on dealing with the seven-year conflict to an audience of military analysts and academics.

“Is France facing a quagmire in the Sahel?” General Francois Chauvancy asked in his opening statement. “After seven years of continuous engagement we are not losing time, we are buying time” with regards to the French strategy in the region.

On this point, Barah Mikail (Director, Stractegia) concurred that this is creating a void that is being exploited by external actors, such as the UAE, Saudi Arabia and China, who advance their own material and ideological agendas without contributing to stability in the region. The Tactics/ Stractegia report underlines the necessity of empowering local actors, to advance regional stabilisation policies, thereby limiting the destructive influence of foreign actors.

Tactics Institute has repeatedly warned of the dangers and risks of foreign intervention in the Sahel Region. Tactics director Thomas Charles argued recently that the lack of international community action in that region has left the door open for external players such as UAE, China and others to gain a foothold in the region.

“The purchase of gold from terrorist groups by UAE is direct financing of terrorist groups who use such resources to expand in the Sahel and beyond. Many terrorists’ attacks were waged by these groups and have resulted in the death of innocent civilians. Europe and other key players must act immediately to end such dangerous practices” said Mr. Charles.

The Sahel region is locked in a cycle of bloody conflict as the direct consequence of destabilisation in Libya. The conflicts have provided regionally-based Islamist extremist networks with opportunities to gain access to weapons and money to defend their interests in ever-wider areas. As a result, transnational groups have continuously gained ground vis-à-vis national defense forces, requiring the EU to enter a prolonged military engagement as a stakeholder in regional security.

The situation has catalysed wide-scale destabilisation in the Sahel, with an ever-broader geographical scope expanding westwards, eastwards and southwards.

The new report points, among other things, to a two-year Reuters investigation on artisanal gold trade in Africa. Evidently, illegally-mined gold makes its way from the Sahel region to Dubai, to return in the form of cash and ammunition to further fuel destabilization.

The response to the crisis by external actors has taken two trajectories. On the one hand, EU states and France have invested in military and state-building capabilities, while others – such as the UAE and China – have engaged with non-state actors, securing the ability to negotiate with them but also providing weapons and material resources feeding into transnational tactical capability.

The EU, NATO and other collective security stakeholders need to limit the capacities of these networks to expand while bolstering state capacity to respond.

For the purposes of addressing collective security in the region and in Europe, the report points towards a strategy of empowering local actors and bolstering state institutions. 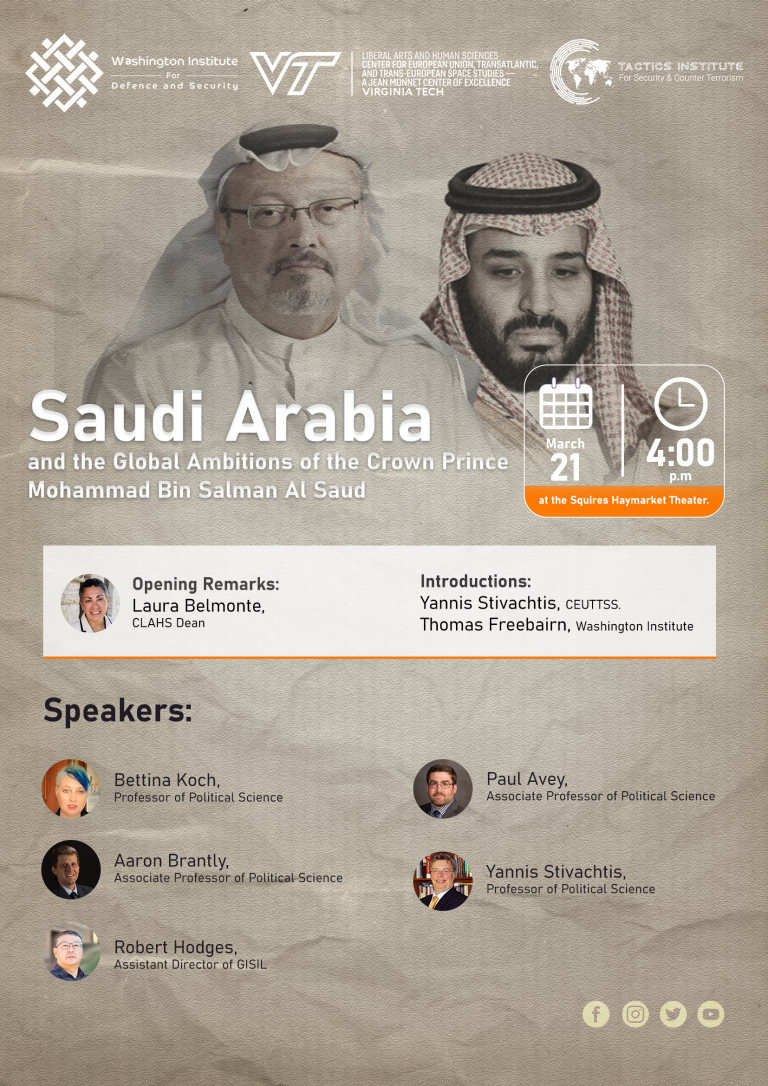 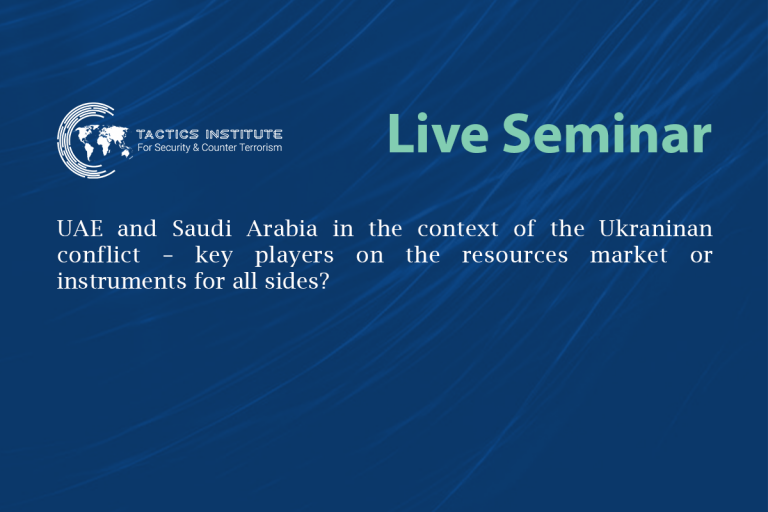