MEPs write to EU High Rep. for Foreign Affairs, Vice-President of the EC re: Tactics Report

A number of MEPs have written to Mr. Josep Borrell, European Union High Representative for Foreign Affairs and Security Policy, and Vice-President of the European Commission, urging action over the concerns raised in Tactics Institute's 2019 report on radicalisation in the Balkans. The report can be read in full here.

Dear Mr. High-Representative and Vice-President of the European Commission,

We, Members of the European Parliament, following the report on Radicalisation and Social Exclusion in the Western Balkans, presented at European Parliament in Strasbourg, last 26th November 2019, by the London-based TACTICS – Institute for Security & Counterterrorism, which recognised that:

we call on the European Commission to:

We stress the need for the European Commission to take this increasing problem of Salafi radicalisation and social exclusion in the Western Balkans seriously. We thank you for your support and efforts in this matter.

The undersigned Members of the European Parliament

Tactics Institute: Haftar use of Salfi Fighters Dangerous and Alarming 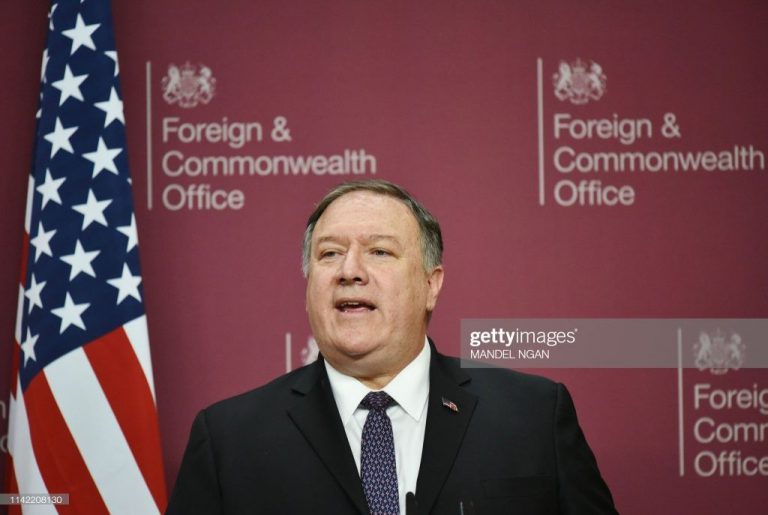 Tactics Institute writes to UK Minister for Asia and the Pacific re: Iran

May 31, 2019
Tactics Institute for Security and Counter Terrorism has written to the UK government’s Minister for Asia and the Pacific, the Rt Hon. Mark Field MP regarding alarming recent developments around…