Brussels, Belgium (26/06/2021). EU leaders agreed on new sanctions against Russia at the EU summit in Brussels. However, France and Germany called for direct talks with Putin only one day after Russian forces fired against a British vessel in the Black Sea.

The EU’s position comes after the Summit between US President Joe Biden and Russia’s President Putin in Geneva, Switzerland. Merkel said the 27-member bloc needed direct talks with Russia, while French President Emmanuel Macron sustains that Moscow must be engaged in security talks in Libya, Syria, and beyond. Those statements contrast the prevelent spirit in the European Parliament, where the Baltic States, the Dutch, and others vehemently object to Franco-German overtures towards Russia.

Würzburg, Germany. A 24-year-old Somali immigrant killed 3 women and injured 6 more people in a “lone wolf” attack. The young man was registered as homeless, without a criminal record. During the attack a witness heard him shout “Allah Akbar.”

The last Islamist attack in the country took place in Dresden in October 2020. A 20-year-old Syrian asylum seeker stabbed two tourists at random killing one and injuring another. The man was known by authorities to be an Islamist extremist

Kyiv, Ukraine. The Ukraine and the United States are taking part in joint military exercises in the Black Sea together with 30 Allies. Russia is calling for a cancellation of the Sea Breeze 2021 exercise, following warning shots fired against a British warship off the coast of Crimea last week. Sea Breeze 2021 will last for two weeks and will involve 5,000 NATO and PfP troops, 30 ships and 40 aircraft. US forces participate with the USS destroyer and the US Marine Corps. Ukraine’s stated objective is to gain experience in multinational peacekeeping and security operations.

Cairo, Egypt. Egypt’s minister of irrigation and water resources, Mohamed Abdel Aty traveled to South Soudan for consultations on the Grand Ethiopian Renaissance Dam. The Egyptian position is that the project needs to be managed. International Crisis Group suggests Cairo is trying to built a common front with Nile Basin countries to mount diplomatic pressure on Addis Ababa. Neither Egypt nor Ethiopia can advance a final resolution of the matter at the UN the Security Council.

Baghdad, Iraq. Egypt’s President Abdel Fattah al-Sisi, Iraqi Prime Minister Mustafa al-Kadhimi, and Jordan’s King Abdullah met in Baghdad on Sunday. This was the first visit by an Egyptian head of state to Iraq since Saddam Hussein invaded Kuwait in 1990.

The meeting is seen as an attempt to neutralise Iran’s influence across the region. The talks are welcomed by Washington that is seeking to counterbalance Iranian influence in Iraq and Syria. The meeting also address the Israeli-Palestinian and Yemeni conflict.

Riyad, Saudi Arabia. Saudi elite is pushing for the implementation of the Vision 2030 project championed since 2016 by Crown Prince Mohammed bin Salman. There are voices inside the country who doubt the program will impact upon the Kingdom’s dreadful human rights situation in a meaningful way. Since the announcement of the project, several activists and tribal leaders have been detained or executed in the country. 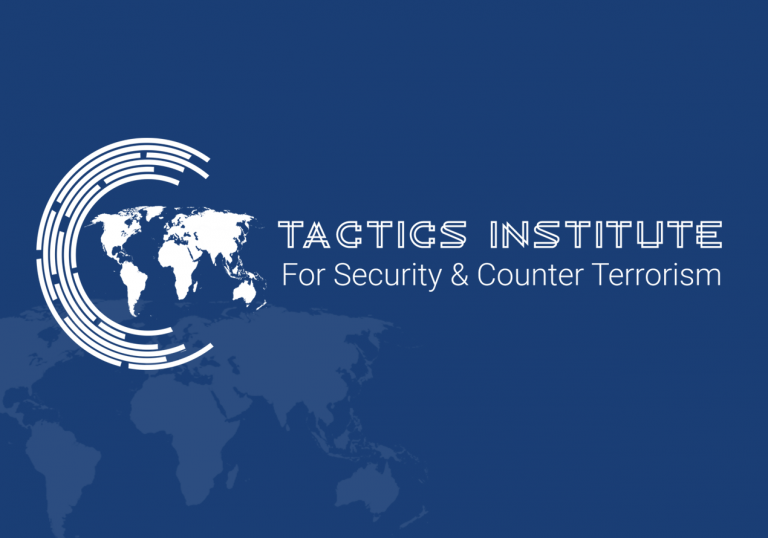 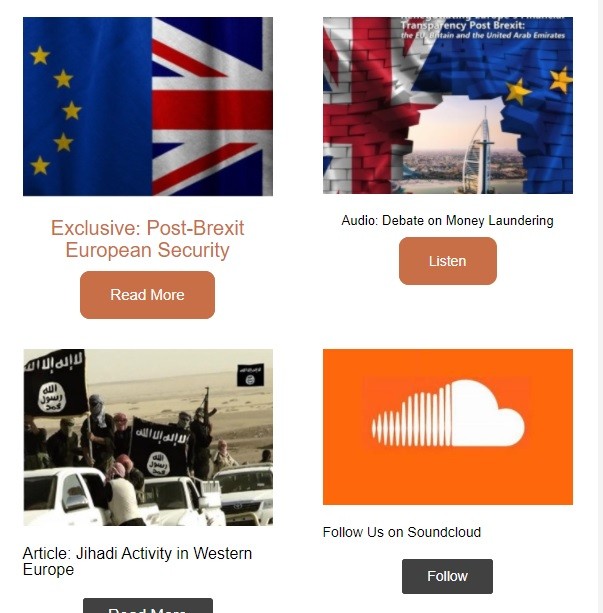