On Wednesday, the White House issued its long-awaited National Security Strategy, describing objectives for boosting partnerships across the world while preserving a strong American military “by fostering diversity and inclusion.”

The policy also includes a pledge to beef up the United States’ nuclear arsenal at a time when Russian President Vladimir Putin has threatened to use nuclear weapons in Ukraine and the Pentagon warns of China’s increasing arsenal of the lethal weapons.

The document was supposed to be made public last spring, but it was postponed in part due to the war in Ukraine. According to National Security Adviser Jake Sullivan, Russia’s aggression in the region did not fundamentally alter the administration’s intentions, but it did result in certain adjustments and additions to the paper.

“[The Ukraine war] demonstrates in vivid detail the fundamental features of our approach: the significance of strengthening the democratic world’s hand and standing up for our fellow democracies and democratic values,” he told reporters during a conference call announcing the plan.

“I think all of those serve a purpose in terms of giving life to the document that we’re releasing, watching how Ukraine unfolded, how the terms of geopolitical competition have sharpened up over the course of the last few months, and also being able to put on display how our strategy works in practice.”

The policy identifies Russia and China as major threats to US security, but it also mentions an expanding terrorism threat from both foreign terrorists and homegrown radicals. Combating this will necessitate military engagement as well as “addressing the fundamental causes of radicalization” with the assistance of foreign partners.

According to the policy, this includes assuring a well-trained and well-equipped American armed force.
“We will maintain our core premise of civilian control of the military, understanding that robust civil-military relations based on mutual respect are crucial to military efficiency,” according to the strategy. “We will increase the force’s efficacy by fostering diversity and inclusion; increasing suicide prevention efforts; eliminating the scourges of sexual assault, harassment, and other forms of violence, abuse, and discrimination; and combating violent extremism.”

In order to “amplify our capacity to respond to shared problems,” the White House strategy asks for the strengthening and modernization of defense and intelligence alliances such as NATO, the Five Eyes (with Australia, Canada, New Zealand, and the United Kingdom), and the Quad (with Australia, India and Japan).

The strategy for the Indo-Pacific advocates for strengthening ties between like-minded countries and increasing the collective capabilities of US allies in the region. AUKUS, a year-old partnership centered on the exchange of nuclear submarine technology and other defense-related know-how between the United States and the United Kingdom, will be “essential to tackling regional concerns.”

It also aims to capitalize on the Pentagon’s recent major effort to lead Western military aid to Ukraine, as well as improve defense industrial connections among allies. According to the policy, a strong relationship necessitates the inclusion of allies at every step of military planning.

“The battle in Ukraine emphasizes the fundamental importance of a healthy Defense Industrial Base for the United States and its friends and partners,” according to the memo. “It must be capable not merely of rapidly manufacturing proven capabilities required to protect against opponent aggression, but also of innovating and creatively designing solutions as battlefield conditions evolve.”

Amid industry concerns that efforts to collaborate with allies are hampered by red tape, President Joe Biden is seeking to “remove barriers to deeper collaboration,” according to the strategy, “to include issues related to joint capability development and production to safeguard our shared military-technological edge.” 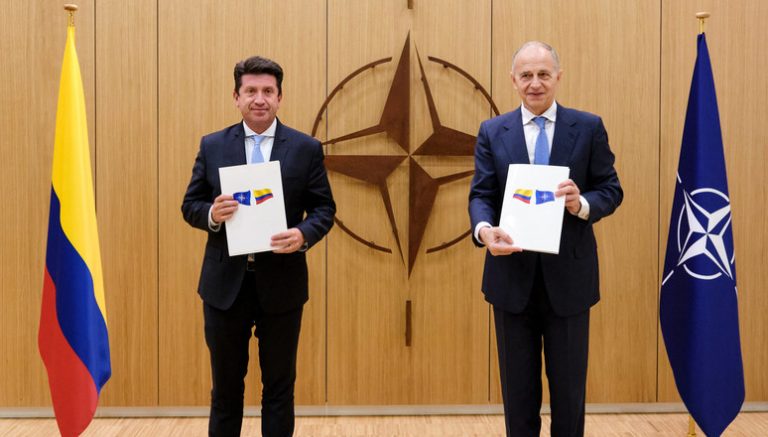 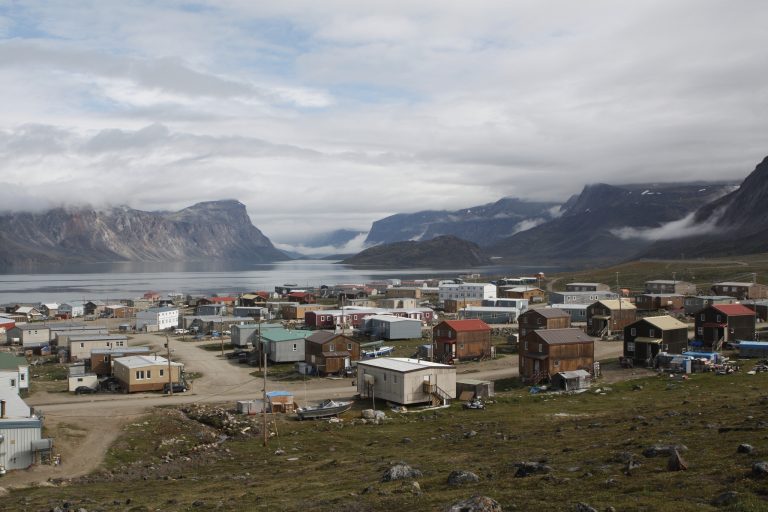 March 29, 2022
Canada‘s national identity, prosperity, security, values and interests are all centered on the Arctic. The Canadian Arctic encompasses 40% of Canada’s land area and is home to over 200,000 people,…