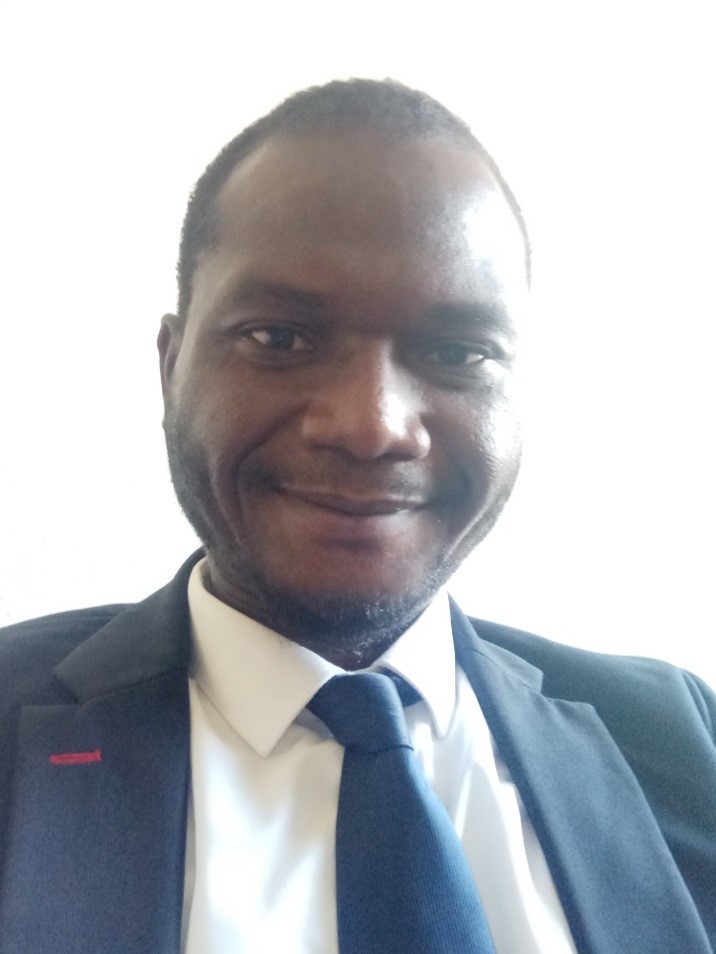 The Disarmament, Demobilisation and Reintegration (DDR) system ended in Côte d'Ivoire in June 2015. Since the assessment presented to the UN peacekeeping department by Fidèle Sarasoro, former head of the DDR Authority (ADDR), created by presidential decree on August 8, 2012, fears have persisted about the success of the DDR process in Côte d'Ivoire. However, the results presented at the time seemed satisfactory. Indeed, the reported revealed that more than 70,000 former combattants had been integrated into the programme, along with 44,000 armaments, including 14,000 weapons, that had been collected (ADDR Report, 2015).

Since the mutinies that occurred in the country after the DDR process ended, the suspected presence of active, dynamic militias in the country leads one to wonder about the extent of the success of the DDR process. These doubts spiked following a spate of attacks that hit the country in July 2020. In Côte d'Ivoire, can we say that DDR was a success?

DDR in Ivory Coast: Beyond the quantitative aspect

The disarmament and demobilisation rate was estimated at 92% in 2015, when itw as also declared that the country had been cleared of mines and other homemade explosive devices (UNOCI Report 2016). No sooner had we Ivorians finished congratulating ourselves on these apparently satisfactory results when a mutiny was raised in the country. It was initiated by the 6,800 ex-soldiers from cell 39 who felt they had been excluded from the programme. Specifically, these were the soldiers of the old regime who believed they had been discriminated against in the DDR process. Other mutinies took place, resulting in political implications and the dismissal of the former defence minister, Richard Dowahi.

Were these allegations of discrimination in the DDR process founded?

According to statistics published by ADDR in November 2014, of the 74,068 reintegrated combatants, 25,865 came from the ex-rebellion that supported President Alassane Ouattara and only 461 came from the ex-SDF loyal to former President Laurent Gbagbo. In all, 65% of combattants were loyal to Alassane Ouattara and thus benefited from the reintegration programme. This contrasts with a figure of just 1% of forces loyal to Laurent Gbagbo. These figures have been confirmed by several studies on the DDR process in Côte d'Ivoire (Chelpi-den Hamer, 2017). It therefore appears obvious that the DDR process was not fair in its application according to the profile of the combatants.

In view of the statistics published by the various stakeholders in the process, it is a stretch to state that the DDR mechanism for Côte d'Ivoire’s transition was a success. Indeed, five years after the end of the DDR process and in light of all the major events that have taken place (mutiny, terrorist attacks), it is obvious that large quantities of weapons remain in circulating in the country, as well as armed sleeper cells that still exist in the country, ready to re-engage. Moreover, the existence of apparently pro-government militias hostile to the incumbent regime is increasingly plausible. As for the question of the reintegration of the former zone commanders (known as Com Zones) into the regular army remains unresolved. On the eve of the presidential election where tensions are mounting and where too many events recall the scenarios that preceded the last crisis, the question relating to the success of the DDR process is more topical than ever.

*Photo of a UN demonstration of DDR in Côte d'Ivoire