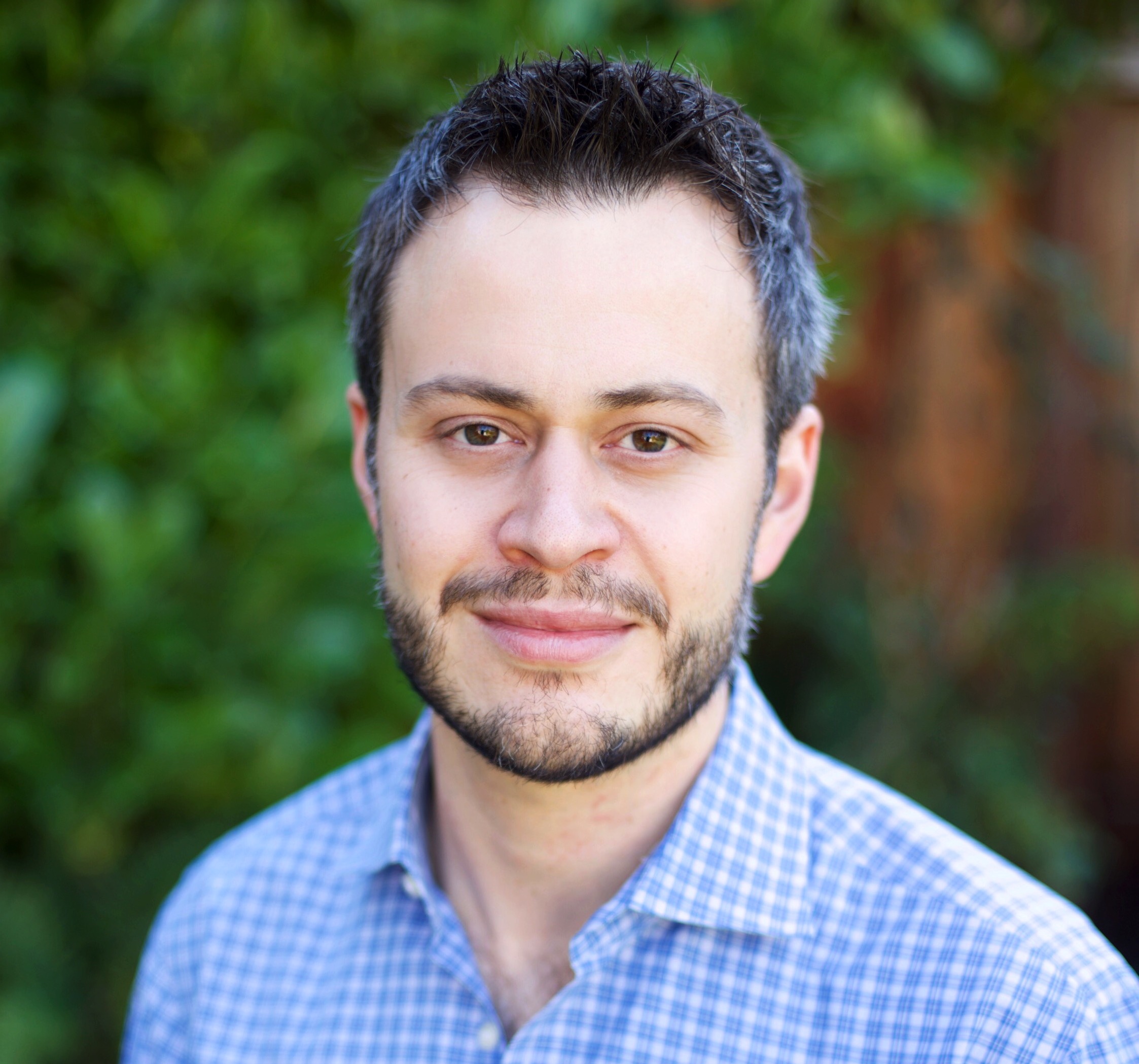 In contrast to most western states, China is typically prepared to openly work with any government regardless of how it obtained power. The difference between how Beijing has dealt with the Taliban since it took over Afghanistan in August 2021 compared to how Washington, London and Brussels have done so underscores this point. Whereas the United States was quick to freeze USD 9.5 billion in assets belonging to Da Afghan Bank (Afghanistan’s central bank) and impose sanctions on the war-torn country, China quickly offered Taliban-ruled Afghanistan aid and various forms of assistance.

While Beijing has yet to formally recognize the Taliban as a legitimate regime, China could be the first country (or at least one of the first) to “legitimize” Afghanistan’s de facto government. Nonetheless, even if some experts argue that China formalizing diplomatic relations with the Islamist rulers in Kabul is ‘inevitable, there is no guarantee that Beijing will take this step any time soon.

Like all actors in the international arena, China must contend with the countless uncertainties surrounding Afghanistan’s current situation. Unknown is the extent to which the Islamic Emirate will maintain its grip on power as its enemies such as Islamic State-Khorasan (ISIS-K) challenge Taliban rule. Like other countries bordering Afghanistan, China seems to be mostly observing developments in Afghanistan, waiting to see how events pan out in the country with the Taliban back in power.

From Beijing’s vantagepoint, the situation in post-US Afghanistan represents both opportunities and risks. While China was quick to gloat over a major US foreign policy failure, which will remain a major source of humiliation for Washington for many years to come, Chinese officials see Afghanistan with much unease and anxiety. Nonetheless, Beijing clearly sees engagement with the Taliban administration as critical to the advancement of stability in Afghanistan, a top concern for China.

From a security standpoint, China has high stakes in post-US Afghanistan. China’s government is worried that the country might become a greater haven for militant Uighurs. Mindful of the fact that eastern Afghanistan and Xinjiang (a.k.a. East Turkestan) share a 46-mile border, the possibility of a group with a history of activities in Afghanistan such as the East Turkestan Islamic Movement (ETIM) carrying out attacks on Chinese soil—or against Chinese interests in Afghanistan, Pakistan or Central Asian countries—can’t be dismissed.

As Dr. John Calabrese, a scholar in residence at the Middle East Institute, wrote, ‘Beijing’s perennial concern has been, and remains, the potential for Afghanistan to become a sanctuary for militant groups targeting Chinese territory, economic assets in the surrounding region, and/or diplomats and workers.’

If the Taliban can make good on its promises to Beijing that it will not tolerate an ETIM presence in Afghanistan, or that of any other organization that is hostile to China, Beijing may come to view the Taliban as a partner in China’s struggle against the “three evil forces”  of terrorism, extremism and separatism.

History can’t be ignored. During the Taliban’s first time in power (1996-2001), Beijing saw the Islamist regime as a hostile entity. ‘China’s calculated behavior toward the Taliban is driven by a deep mistrust that has taken shape since Beijing’s initial contact with the group in the 1990s,’ explained Dr. Atal Ahmadzai, a visiting assistant professor of international relations at St. Lawrence University in New York. ‘Back then, while the Taliban’s first emirate was still in its infancy, Uyghur separatists had intensified their militancy in China, carrying out bombings in different regions of the country, including in Beijing. China had linked the violence to Uyghur militant groups…operating in Afghanistan in sanctuaries and training camps reportedly established under the direct supervision of al Qaeda.’

Experts note that today Beijing has a cautious wait-and-see approach to the Taliban. ‘I think China is carefully monitoring the situation in Afghanistan and assessing their governance and security capabilities,’ said Caroline Rose, a senior analyst at the Newlines Institute, in an interview with the Tactics Institute for Security and Counter-Terrorism.

‘For China, the key imperative in Afghanistan is to stave any overspill of instability, terrorist violence, or separatist sentiment that it believes could disrupt its influence campaign and One Belt One Road Initiative in Central Asia. It’s possible that China could recognize the Taliban-controlled government, but I believe Beijing is still trying to assess what a Taliban-controlled Afghanistan will look like and the spaces for cooperation,’ added Rose.

Looking ahead, China will probably remain extremely concerned about the potential for Afghanistan to be a failed state for the long-haul, perhaps one beset by another civil war. Within this context, Beijing will strive to influence the Taliban in ways that result in Kabul pursuing policies that most align with China’s national interests. With other powers such as Iran and Russia sharing many of Beijing’s core interests in the conflict-ridden country, we can expect the Chinese to approach the dangerous situation through multilateral institutions such as the Shanghai Cooperation Organization (SCO) to help bring stability, moderation and economic development to Taliban-ruled Afghanistan.

Yet with Washington waging financial warfare against Kabul, Afghanistan’s humanitarian crises are set to continue exacerbating. Such widespread poverty and hunger are set to lead to the types of conditions in Afghanistan that will make it harder for the Chinese to promote stability in the country.