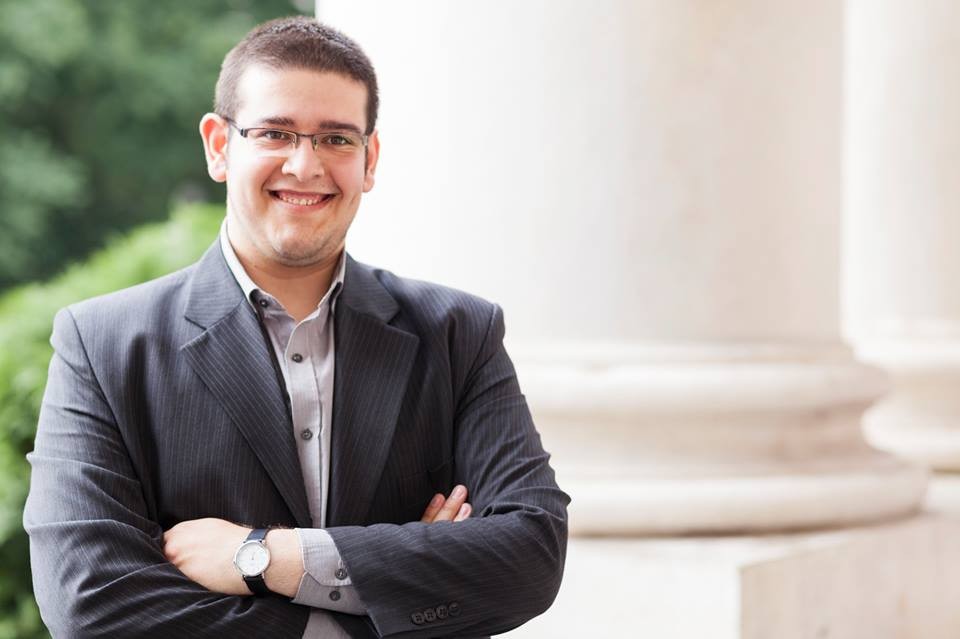 Amid what is regarded as a “second wave” of the COVID-19 Pandemic, NATO has pushed forward with the Thracian Viper exercise in Bulgaria.

Turkey did not participate.

Added value to the Alliance

One of the key issues to test is interoperability. Bulgaria and Romania have sizable fleets of Russian-made fighter jets that need to be “tuned in” alliance systems.

According to General Stoykov, the Bulgarian Air Force will continue to fulfil its commitments to ensure the sovereignty and integrity of Bulgarian airspace as part of the common NATO[1] airspace: “We are fully integrated into Alliance’s collective security system and will continue to contribute to it,” he said.

Bulgaria is also trying to bolster its strategic significance as a Black Sea launchpad for Allied operations.

“Exercise Thracian Viper 2020 will make a significant contribution to improving our capabilities to work in a coalition format,” he said, adding that the exercise also projected a “growing ability to ensure stability and security in South-eastern Europe.

The standoff between Greece and Turkey has cast its shadow over NATO activity in the region. The exercise in Bulgaria was hailed by Greek mainstream media. Greek pilots are tested to extremes in dogfights over the Aegean, mostly with Turkish jetfighters, that is, an allied nation.

Bulgaria has tried to stay clear of the region’s great polarising division, positioning itself as a strategic partner for operations over the Black Sea. That is also the primary focus of the US Airforce.

To discuss the political dimension of this exercise, we talk to a local security analyst, Ruslan Trad. Ruslan has over a decade of experience in security analysis, with MENA, Balkans, and Turkey area studies expertise. He is the co-founder of De Re Militari Journal and author of “The Murder of a Revolution” (2017, on Syria) and co-author of “The Russian Invisible Armies” (2020, on mercenaries).

TACTICS. Has the East Med situation (Gr-Turk) had any tactical implications for the exercise?

Trad Ruslan. Certainly, the military exercise is taking place in the context of a very tense moment for the Balkans and the Eastern Mediterranean. We can say that much wider areas are affected by the conflicts of interest between Greece and Turkey. This clash has led to friction within the EU itself, not just NATO, but in the Alliance, the division that existed before the Athens-Ankara split is particularly strong on a political level.

Turkey`s absence from the exercise is obvious.

This would not be as strong a symbolism if the problems in the Mediterranean had not been talked about so loudly over the last few months. The picture is bigger than shown in the news cycle. The energy dispute also shows other dividing lines that have pitted countries in Europe, such as Spain, Germany, and France, against each other, as there are different views on the situation.

However, we must note that NATO is not as weakened as the news flow shows. Greece and Turkey have much more in common and could gain much by reaching an understanding. There is already a communication line through NATO that will serve de-escalation. But as far as the political cleavage stands, the potential for a military standoff remains.

TACTICS. Is Bulgaria setting itself up as a base of operations in the Black Sea? How is the deteriorating relationship between the Alliance and Turkey affecting this narrative?

Trad Ruslan. Consecutive Bulgarian governments have talked about the possibility of the country increasing its capacity to work in the Alliance, and this includes, at least, the expansion of bases and operations in the Black Sea region. But in 2020, little has been achieved.

The pro-Russian lobby in Sofia and the lack of political will to follow the path of Poland or Romania have derailed this possibility. Bulgaria has potential, but the political leadership is slowing down stronger integration with NATO, at the expense not only of the Alliance but Bulgaria as well. The problem with exchanging intelligence information persists after some revelations of possible Russian infiltration in the Bulgarian security services. These domestic problems will harm any serious attempt by the Bulgarian leadership to present itself as a credible partner in the Black Sea region.

However, I do not think that NATO’s relations with Turkey are at their lowest point. The exchange of intelligence continues, and a consensus is currently being reached between the United States and Turkey over Syria.

As always, on the subject of the Eastern Mediterranean and the Black Sea, we need to look at the bigger picture. Syria is one of the main topics of internal tension in the Alliance. But all members are dependent on each other, even if they do not announce it publicly. Turkey will lose a lot if it deteriorates relations with the Alliance, and the Alliance risks losing ground in the Middle East in favour of other regional powers. In my opinion, the Alliance is currently suffering from the selfishness of its leaders.