The Role of Women in a Misogynist Narrative: Jihadi Terrorism and White Supremacist Ideology 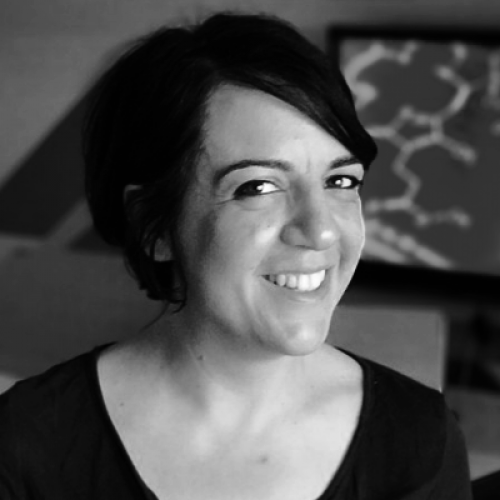 What is the role of women in a misogynist narrative? In the early 2000s, political violence came from jihadi terrorism, now the main concern comes from white supremacist ideology. TACTICS spoke with Ms Stephanie Fogget, Director of Global Communications at The Soufan Group currently researching gender narratives in far-right and white supremacy spaces online, to try and understand how women fit into this narrative.

“ …if you have a narrative that’s very much focused on the idea that the white race is going to be replaced or isn’t going to be around, then there are lots of narratives about the need for white babies and a white future and women fit a lot in that type of discourse, but then there’s the other side of the coin. A lot of this content isn’t venerating and isn’t positive about women, it’s actually very negative so there is a lot of content that focuses on women who are deemed to be transgressors. This idea that they are complicit in the current global system that is disempowering white men,” says Stephanie Fogget.

Concerning the main traits and the role of women as online agents in this white supremacy discourse, whether they are coerced into joining or whether they are just victims of society, Fogget states that “… when we discuss men and women and their roles in this, I find that a lot of the narrative is that men choose terrorism and extremism while terrorism and extremism happen to women so, situated within a lot of these narratives is the idea that women lack agency. There is a lack of understanding and recognition of women’s agency. In my experience, there are women who actively choose to participate in these movements; they are there because they want to be there.”

During the interview we talk about how violence victimises women hence making it important to understand that women have agency and that women who tend to participate in this space “are drawn for the same reasons as men, they are drawn there for individual reasons, so alienation an exclusion and they feel anger and frustration, they want to be a part of something that’s bigger than themselves, they join for social reasons they feel that them or their communities facing stigmatisation or marginalisation, political reasons, they have a group dynamic reasons, they have all of these reasons for choosing to be there…, Foggett stresses. ”

An important perspective which Stephanie Fogget highlights during the interview to TACTICS, is that of the woman as an “incubator”, “…incubator of the world view that they are going to pass on within the family.”

As far as accountability and rehabilitation are concerned, Stephanie Fogget tells us that “when you have the perception that programmes and interventions are more important for men, you’re going to find that fewer programmes are created for women or with women in mind, which means it can be more difficult to pull them out of these movements or to equip them with the right environment to rethink where they are and why they’re in these spaces.”

To listen to the whole interview click on the link below: