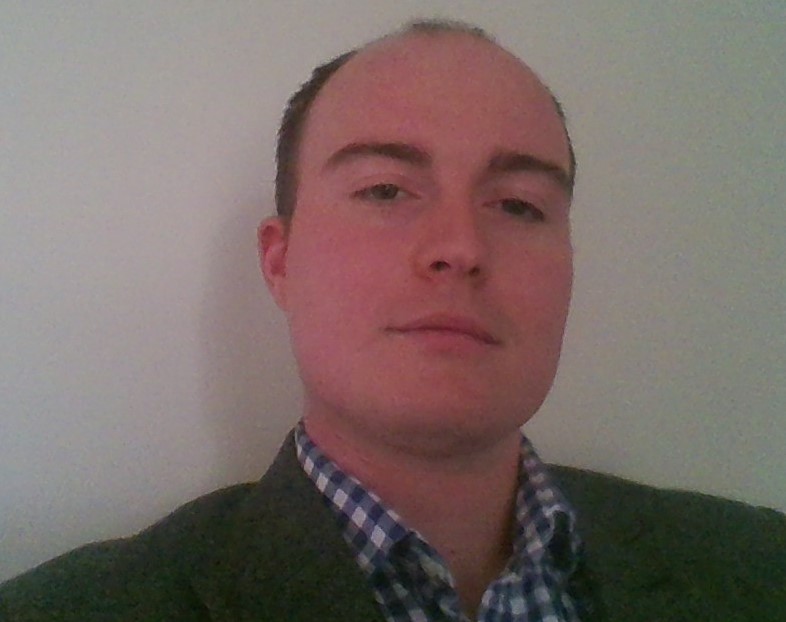 Christopher Morris currently works for the university of Portsmouth

In reflection of the US’s Pivot east, the UK has proposed a ‘tilt’ in this direction. This is in part a consequence of China emerging as a strategic rival, partly a consequence of the UK’s global concerns. Whilst it is not unreasonable that nations seek to ensure their interests, it is often the case that a highly stylised critique of UK foreign policy surfaces whenever the nation participates in what is becomingly an increasingly globalised world; namely, that the UK is trying to reinvigorate its lapsed status as an imperial power.

The ongoing transit of the HMS Queen Elisabeth and its accompanying battlegroup, as well plans to re-establish a permanent naval presence in the far east naturally invites familiar criticisms of British foreign policy. Indeed, it is perhaps all too easy to identify the UK’s aspirations in the far east as imperial in scope, this interpretation being readily apparent in both the prime minister’s speech and the criticisms levelled by other nations and media outlets. Whilst this explanation handily fits the circumstances, with the UK scrambling to redefine itself in the wake of Brexit, there is perhaps space to suggest that there is more to this move than an attempt to resurrect the nations previous status. In short, it can be suggested that Britain, faced with a shifting balance of power in the east, has determined that it is preferable to marked as a nuisance by emerging powers and a friend to its regional allies, rather than considered to be passive and compliant bystander.

Accusing Britain of imperialism is a fairly common practice. The perspective that the UK is seeking to reverse history by has been frequently levelled by other European nations, to whom such foreign adventures appear baffling, given growing concerns of a far more local nature, with the EU’s eastern and southern boundaries representing more of a priority. Moreover, former colonies naturally resent any British presence, and have also been known to level similar accusations. Unsurprisingly, British presence in southeast Asia has provoked comparable rhetoric from the communist party of China. There are, therefore, ample grounds to suggest that any military presence east of Suez is likely to be framed as a misguided attempt to revive an imperial basing strategy.

Of course, this rhetoric is not rooted in a genuine fear that the British empire is returning, but instead represents an admission that the UK is acting contrary to another nation’s expectations.  In this case, Britain’s presence east of Suez brings into play another potential check against Chinese influence in the region. Another player, albeit a minor one, could potentially interfere with Chinese control over its planned sea corridor, a vital planned component of its Belt and Road initiative. There is then the south China sea to consider; a persistent presence in the area would allow the UK to assist other nations in asserting freedom of navigation in the region, potentially disrupting China’s presence in the region. Though small in scale, this would represent an unambiguous commitment to regional allies, as well a gesture of solidarity to nations snared in China’s debt trap diplomacy.

The UK is therefore not the best fit for the role of the imperial power east of Suez. Indeed, though China is amongst those levelling the accusations of imperialism, it is itself perhaps a more appropriate analogue for the British Empire at the current juncture than the UK. Both at land and on seas, the Belt and Road initiative has seen China enter into behaviours ominously similar to the geopolitical manoeuvres that characterised European imperialism at its height. It is, after all China that seeks to dominate the seas and the resources they hold, causing issues with other nations. It has entered into exploitative relationships with many nations, often manipulating fragile and corrupt governments in order to access natural resources and markets.in pursuit of this strategy, China is developing overseas bases of its own, often selecting the same foundations as previous imperial powers. To fixate on the UK’s contemporary actions is therefore, to learn entirely the wrong lessons from history; whilst the attitudes and behaviours that animated colonialism are still present, it is clear that they are not exclusive to the nations of western Europe.

Given the rise of China, it is perhaps more accurate to interpret the UK’s presence as counter imperial. The limited presence that the nation is capable of maintaining beyond its own waters offers little operationally, but instead represents potent symbol and a signal of intent. Whist other nations seem content to rely upon economic or diplomatic clout, a wiliness to maintain a physical presence entails a more serious and concrete commitment to a balanced global order. Indeed, recent events make the UK’s presence east of Suez even more important. Given that the strategic error that has taken place in Afghanistan was very much to China’s advantage, there is a need to demonstrate that the UK, and for that matter other western nations are not pursuing a wider strategy of concession and appeasement. The presence of the UK and other nations like Germany in what China sees as its sphere of influence go some way to offsetting the notion that the west is in retreat.

In summary, there is perhaps a need to adopt a more contemporary means of framing British foreign policy. Firstly, it is possible to suggest that British identity has moved on from the mid twentieth century; rather than seeking to approximate colonial policies, global engagement is motivated by the requirements of a global world in which interests are not necessarily tied to territory. Britain is far from unique in recognising this, with a range of allies and adversaries likewise expanding their military presence beyond their immediate spheres of influence. Instead, there is a definite need to move away from historical perceptions regarding empire in order to recognise contemporary permutations of imperialism.