Game Over for Oil? Welcome to the Matrix Revolution Pt.2 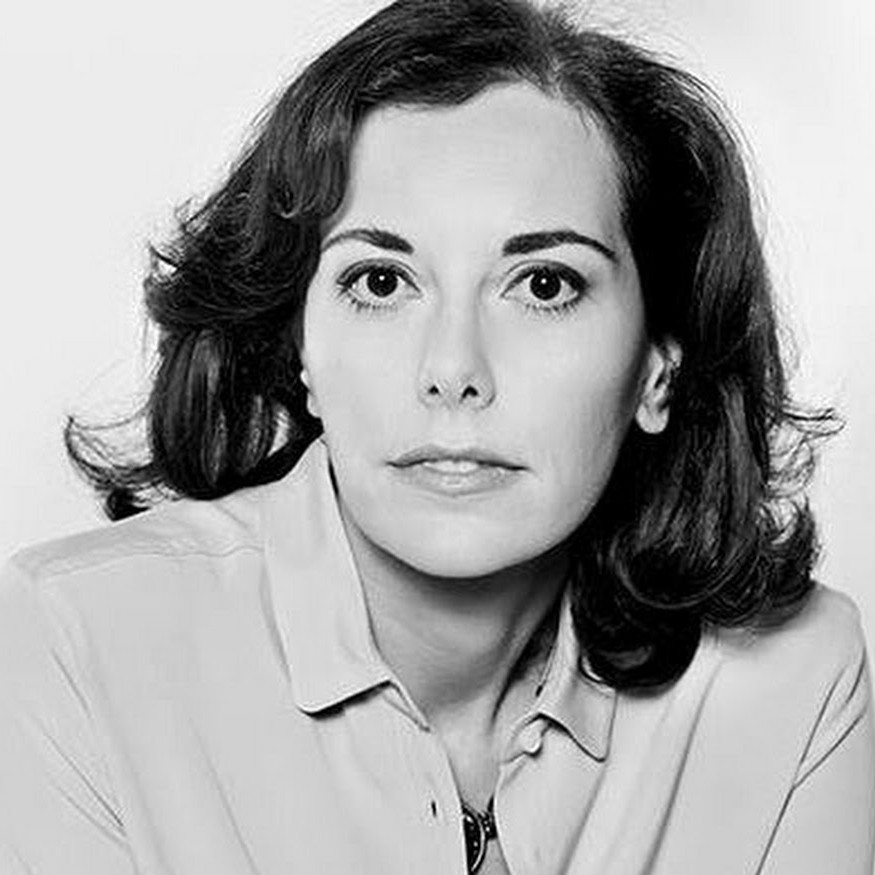 Tactics Institute presents the second part of the report “Game Over for Oil? Welcome to the Matrix Revolution”, which is simultaneously published in Germany by the Stiftung Energie & Klimaschutz (Foundation for Energy & Climate Protection) of EnBW Energie Baden-Württemberg AG, one of the largest energy supply companies in Germany and Europe.

Read part one of the report here.

Global common energy fiscal measures and price signals have long been necessary to dispel the uncertainties that hamper investments and address the concerns behind the oil disinvestment movement recently voiced by, among others, Black Rock CEO Larry Fink. The best of all has been a tax “penalising” the Global Warming Power (GWP) – the compounded power of fossil fuels to account for rising scientific concerns and alarming data on the impact of methane on climate change, a point recently raised also by EU Commission experts in private positions.

Due to the coronavirus and the steep oil price plunge that is slashing the oil industry, effective carbon pricing may materialise faster than you think. US companies are particularly affected. An Italian economist and energy expert who worked for years at the energy regulatory authority in Rome, Valeria Termini, recently observed that only “giants like Chevron and Exxon Mobil have managed to bring their breakeven below $30 but pay very high costs to the market in terms of capitalisation and investment capacity. Over the course of just a few months, Occidental Petroleum saw its share price drop from $40 to $14, whilst having to service liabilities to the tune of $40 billion. There are only a dozen out of several hundred American companies that are able to bear a price of less than $40; others risk losing control to banks and lenders, because of very high debt and low operating margins.

“If it is true”, she continues “that the breakeven cost of oil production stands at $15 in Russia – and it is even lower in Saudi Arabia – it is equally true that economic and social stability in both countries necessitates a much higher price of about $80”. The implications are clear.

Will the Market Break the Gordian Knot of Climate Negotiations?

Under these conditions, the market could help untie the Gordian knot of climate negotiations. For over 20 years, a lack of multilateral alignment on energy, industrial and trade policies led to the failure of the COP mechanisms. After the brief, illusory compromise reached in Paris, where President Obama forced his hand and signed without the support of the US Senate, the COP25 in Madrid failed spectacularly. The negotiation and policy cleavage between emerging and developed economies revolves around who will pay the price of cutting carbon emissions. Whilst more and more voices are calling for a green recovery, however, some are taking steps to defend the fossil fuel status quo and move decisively in the opposite direction. The Trump administration is using the Coronavirus to accelerate the overhaul and overturn of environmental regulation and step in to sustain national oil industries threatened by the incipient recession. Whether Trump’s playbook for the energy sector is fit for the future remains debatable – the coal sector is a point in case.

Coal in Decline in the United States

Up to now, the Trump Administration’s pledges to revive the US coal industry and boost so-called clean coal technology have in fact been disproved. Structural economic rationales driven by the evolution of technologies and processes are key to understanding what is happening. Over the past three years, competition from lower-cost natural gas and renewables has led to a wave of bankruptcies and layoffs as coal production declines in the rust-belt states. Government forecasts from the US Energy Information Administration call for a 10% drop in coal production nationwide year-over-year in 2019, with further declines expected next year. Output has declined by 27% in the past. While power companies drastically reduce their coal use, a string of power-plants have been converted to natural gas. In 2019 alone, utilities retired 13GW of coal-fired capacity — the equivalent of about 25 power plants — according to the EIA. That is the second-highest annual figure on record. The agency projects another 17 gigawatts to go offline by 2025. Coal stockpiles at US power plants are at their lowest level in a decade. Like in the case of the automotive industry, conservative measures may endanger the competitiveness of industry sectors, leaving space for foreign industries. Quite the opposite of what Trump wishes. The case of Diesel proves that forward-looking policy decisions play a role in discriminating between winners and losers in the innovation race.

USA vs Europe: the Diesel Case and the Role of Innovation

Lawmakers have a role in supporting industry trends and sustainable growth. Unsurprisingly, California, leader both in green-tech and green schools, recently passed sweeping auto emission standards that include a mandate to have 1.4 million electric and hybrid vehicles on state roads by 2025. Gasoline, however, has been king of the road in the US since the advent of the automotive era. The federal government, staying to form, has done its part to keep it that way by taxing diesel at a consistently higher rate than gasoline. Over in Europe, the opposite is true, where governments and automakers ramped up diesel engine production in a supposed attempt to curb CO2 emissions. Diesel, once a niche market in Europe, was significantly incentivised and went mainstream on the continent. However, there was a trade-off: less CO2 versus more nitrogen dioxide pollution (NO2) and particulates. Japanese and American carmakers backed instead research into direct injection gasoline, hybrid and electric cars to find viable solutions.

Short-lived Victory for the Carmakers’ lobby in Brussels

It is impossible to deny that the proximity of politics and the auto industry in Germany, as well as in Brussels, operated on a “shorter-term” perspective. Car analysts and regulators have long been aware that the trade-off between reducing climate emissions and increasing health problems was not debated enough, let alone dealt with. As a major switch to diesel was seen as a fast and cost-effective way to reduce CO2 emissions, Brussels readily embraced the position of the car lobby.

Diesel has never taken root in the United States while European carmakers have invested massively in it. Yet this is more a choice by automakers and the product of their lobbying to influence a different set of regulations on either side of the Atlantic.

The follow up of the diesel case is the new competition in hybrid and electric solutions, fuel cells, and hydrogen. Ultimately, the diesel case shows that clean technologies, while addressing environmental protection and high-quality growth, can drive the competitiveness of economies. According to a new survey led by Nobel laureate Joseph Stiglitz which appeared on May 5 in the Oxford Review of Economic Policy, the most effective solutions to tackle the post COVID19 economic disruption are those that reduce carbon emissions.