It’s Not Only Guns, Emotions Matter Too 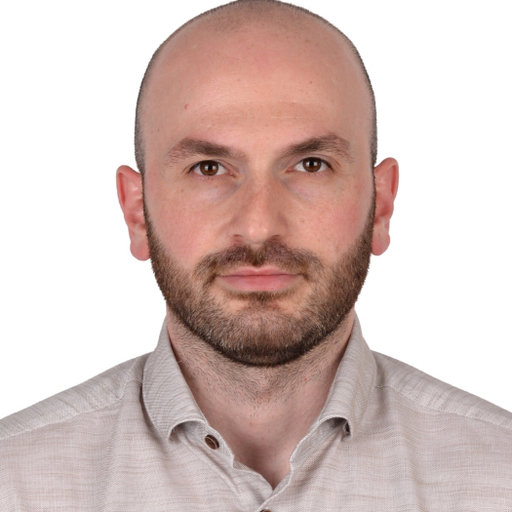 According to Robert Cox, “theory is always for someone and for some purpose”.[1] Theories enable us to make sense of the world of international actors, states and non-state actors alike. Mainstream International Relations (IR) has predominantly relied on rational explanations and tangible evidence so as to understand the world around us. Yet, there has been a growing awareness of its deficiency in resolving conflict and establishing peace. Ontological Security is one of the answers to this predicament. A theory of emotions such as anxiety, sense of belonging and biographical continuity, it aims to shed light on the underlying psychological barriers to pacific relations and peaceful coexistence. This concise paper locates Ontological Security Studies (OSS) in Security Studies and draws attention to the gap it fills in the IR field.

There have been three critical junctures leading to three avenues in the IR field lately. The Anthropocene[2] leads to discussions over security and environment. The non-Western IR[3] focusing on ‘Global IR’ endeavours to create a pluralistic discipline. Last but not least, the emotional turn4 unearths the role emotions play in mainstream IR and locates the position of emotions in IR. The advent of OSS fits into the emotional turn in IR. A concept coined by R. Laing5, ontological security refers to being “a real, alive, whole, and in a temporal sense, a continuous person” who socialises with “others experienced as equally real, alive, whole, and continuous”.[4]

Giddens problematises how to be ontologically secure.[5] The argument is that it requires trust in the Self, milieu and surroundings in a sociological sense. Indeed, the biographical continuity of the Self renders it ontologically secure. The Self experiences ontological security through routines that bring about a sense of stability and basic trust in the social environment and environs. If the biographical continuity is somehow interrupted, the ontological insecurity debilitates and distresses the Self – arousing anxiety. Relying on the aforementioned summary of ontological security/insecurity, IR scholars have adapted the concept to the world of international actors with agency. In the early 2000s, ontological security drew the attention of IR scholars interested in the emotional turn in the field.[6]

The evolution of Security Studies has been following a horizontal – from military to political, economic and so on – and vertical – from states to nonstate entities – trajectory.8 Following Rothschild’s arguments, Huysmans argues that being a “thick signifier”, security “requires [not only] the definition of threats, a referent object, etc. but also how it defines our relations to nature, to other human beings and the self”.[7] Therefore, an actor’s decision-making mechanism is susceptible to ontological (in)security. The “security of Self and as Being” is exposed to ontological threats, and somatic threats jeopardise the “security of the ‘body’ and as survival”.[8] Accordingly, a unit may be ontologically secure and somatically insecure and ontologically insecure and somatically secure since OSS is a reliable means to reconsider global politics as regards the anxiety/fear dyad for IR theory. Anxiety as a “constitutive condition”[9] begets fear which, in turn, worsens international relations and provokes enmity. Indeed, Rumelili argues, “people defer to the State not only out of fear [freedom from], but also because of its ability to control the future and thereby to order the present [freedom to]”.[10] Referring to the “positive security”[11] concept, OSS is a promising theoretical approach to international relations as not only a negative but also a positive form of security.

A state is in dire need of recognition to ‘be’ secure not only physically but also existentially. Accordingly, they establish routines to construct a meaningful ‘Being’ that makes sense to the other entities with agency. In the name of complying with their routines, states may implement irrational policies to ensure their biographical continuity in the eyes of others and, thereby, not to debilitate their ontological security. Indeed, “security as Being” (ontological security) is as vital as “security as survival” (physical security). Therefore, OSS is a valuable contribution to Security Studies and IR alike since it widens the horizons of IR disciples and offers a unique answer to the “what is security?” q

[5] Giddens, A., 1991. Modernity and Self-identity: Self and Society in the Late Modern Age. Stanford: Stanford