A closer look at Jihadists in Mozambique 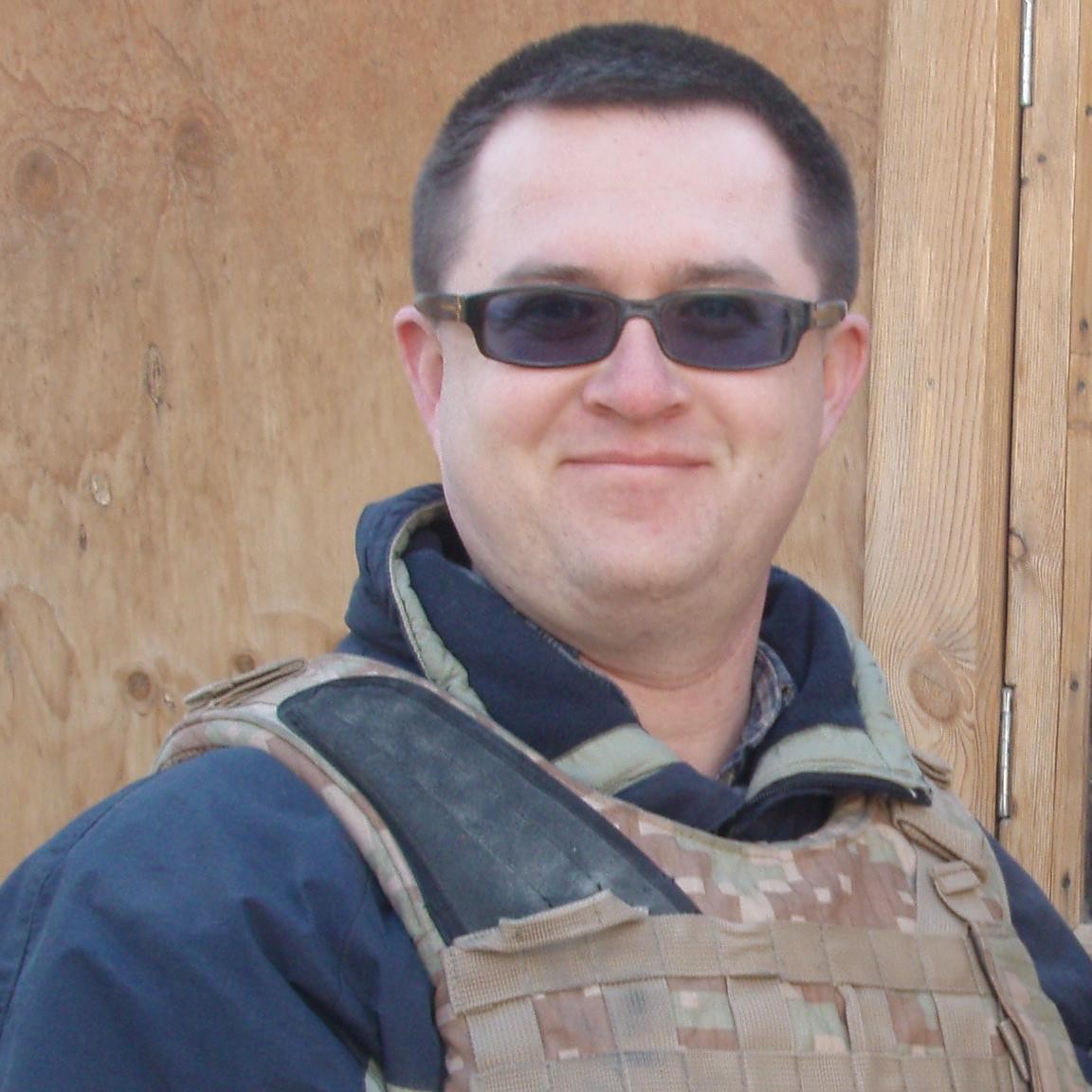 Beheadings, kidnappings, tens of thousands of displaced people. Islamist terrorists in Mozambique spread death, violence and chaos. On top of it this country in Southeast Africa still faces consequences of two cyclones that hit the nation last spring. Idai and Kenneth killed more than 800 people.

Natural disasters, political instability and terrorists that are reportedly connected to the Islamic State (ISIS). How will a poor and underdeveloped country with approximately 29.5 million people handle this? According to the World Bank, in 2018 the gross domestic product per capita in Mozambique was 499 USD.

The center of terrorists in the country is the province of Cabo Delgado. The available statistics suggest that around 2.3 million people live in this Mozambican region.“Armed groups have been randomly targeting local villages and terrorizing the local population. Those fleeing speak of killings, maiming, and torture, burnt homes, destroyed crops and shops. We have reports of beheadings, kidnappings and disappearances of women and children. The attacks have now spread across nine out of the 16 districts in Cabo Delgado," UNHCR spokesperson Andrej Mahecic said in February.

During the night from 22 to 23 March terrorists managed to occupy a part of Mocímboa da Praia. It is an important port in the province of Cabo Delgado. The jihadists infiltrated the military base and raised their flag. On March 25 in the morning they invaded Quissanga, a coastal town in Cabo Delgado province. According to the statement of the defense ministry quoted by AFP agency dozens of people have been arrested following a jihadist raid on military barracks and government offices. Official claims that jailed perpetrators belong to the groups that carried out the attacks.

Extremist expert Wendy Williams explains that we still do not know much about the organization of radicals in Cabo Delgado.“Though the insurgency has been described as having murky origins and no leadership has formally announced its identity and goals, witnesses and people who knew members of the group recall that originally they were interested in creating a religious group that followed the ideology of the global jihadist movement. Leaders in the group had links to fundamentalist Islamist groups in Tanzania, Kenya, Somalia, and the Great Lakes region. Thus, while the group’s cells appear to comprise mostly local Mozambicans, there is a regional element being tapped into," said Williams, Associate Research Fellow in the Africa Center for Strategic Studies at the National Defense University.

According to her local jihadists have attracted the attention of ISIS.“The Islamic State has claimed that it now has a cell in Cabo Delgado. That cell’s ability to share photos of its attacks with the Islamic State’s cell in the Democratic Republic of the Congo demonstrates the proliferation of communication among Islamist cells in the region," Williams thinks.

Local political scientist and historian Yussuf Adam says that problems in Cabo Delgado already started in 90's . “In 2017 a new phase started with armed attacks in Mocimboa da Praia.At this moment we have a guerrila war going on with hundreds of casualties. There are some 80.000 people displaced. They cannot farm peacefully or fish. The people on the coast survive from their agriculture and fishing activities. Numerous villages have been burned," explains Adam who teaches at the University of Eduardo Mondlane in Maputo and is the co-author of the study The Emergence of Violent Extremism in Northern Mozambique.

A narrative of revenge

Another co-author of this study Greg Pirio has worked as a journalist in Africa for nearly 20 years. He claims that the group Al-Shabaab is among the main jihadist organizations in Cabo Delgado. This no the same group as in Somalia but it is able to recruit the disaffected youth.“It appears that the jihadists, called Al Shabaab or Youth by the local population have been able to propagate a narrative of revenge. The experience of the local population with investment in mining and petroleum sectors has been negative. The youth, who already were experiencing extreme poverty and poor education and livelihood opportunities already felt alienated from their government and they are experiencing no improvements in their lives. The government has yet to effectively address the concerns of youth, but it is now starting to get some international assistance in addressing some of the issues affecting youth and their communities," Pirio said.

The European Union is spending 1.5 million Euro for the programs aiming to help build better social cohesion and combat radicalization in the province of Cabo Delgado. However, there is criticism of government action. Mozambican President Felipe Nyusi complains about the dissemination of unverified reports about the conduct of security forces fighting Islamists. But the government is limiting the work of journalists in the Cabo Delgado region, and several Mozambican journalists pointed out that the authorities intimidate their colleagues.

Nyusi must also address the political problem. In October 2019 he won presidential election and his party Mozambican Liberation Front – FRELIMO was also victorious. However, the opposition Mozambican National Resistance – RENAMO complains about the irregularities during the vote. Some of those problems were also confirmed by the EU report. Mozambique is again haunted by the ghosts of a renewed civil war that destroyed the country in the years 1977-1992.

An unexpected Russian trace also appeared in the Cabo Delgado region. Companies that extract natural gas in the region demand protection from the government. Reuters reports that in February companies Exxon Mobil and Total have asked Mozambique to send more troops to guard their operations in Cabo Delgado.

But according to several reports, their security is also ensured by the Russian private military service Wagner.“Moscow has sent mercenaries last year," South African analyst Liesl Louw-Vaudran from the Institute for Security Studies reacts. The owner of the Wagner group is said to be a Russian oligarch with strong ties to the Kremlin Yevgeny Prigozhin.

Mark Galeotti, an expert on Russian security affairs, was quoted in the online newspaper The Moscow Times saying that Wagner’s unique blend of proximity to the Kremlin and low costs make it attractive.“They are cheap and come as part of a package of regime-support services, including political technologies. The scope of the Russian operations in Mozambique is unclear. Some reports indicate that Wagner is not very successful in dealing with the local insurgency as the country is very new territory for the group.

“You ask how disruptive for Mozambique the Islamist insurgency in the Cabo Delgado province is. I would answer, it is very disruptive. A natural gas deposit was discovered offshore which has the potential to pull millions of Mozambicans out of poverty and lift the country to middle-income status. But the Islamist insurgency has added the threat of increasing and seemingly indiscriminate violence to other socioeconomic instability in the province, making it difficult for gas companies to develop the liquefied natural gas (LNG) project," Williams said.

* Andrej Matišák works as a journalist and Deputy Head of the Foreign Desk at Pravda. He is based in Bratislava.