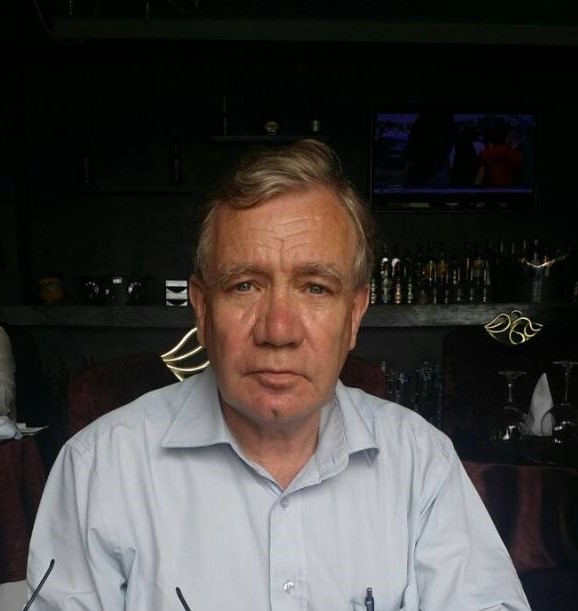 There are many questions that may be asked about Putin’s invasion of its sovereign neighbour, Ukraine, not least why?

In the following list, TACTICS provides the possible rationales behind the invasion, looking at Putin’s rambling addresses, those to his security council, and his stage-managed addresses designed for the Russian media, particularly state Television.

Firstly; the protection of the pro-Russian populations in the Donbas region comprising the states of Luhansk and Donetsk, large parts of which are already effectively under Russian control from the ‘genocidal (and neo-Nazi) Kyev regime’ – this is the state promulgated story, and was preceded by the ‘consultation’ of Putin with his national security council, where each member was asked if they approved of the recognition of these ‘statelets’ as independent Republics. The head of the Foreign Intelligence Service (SVR) Sergei Naryshkin fluffed his lines suggesting that he recognised them as part of Russia – before being roundly corrected. And more latterly the demilitarisation of Ukraine – these are the current narratives promulgated by Foreign Minister Sergei Lavrov.

Secondly – as suggested by strategists – the creation of a land corridor from the South-East Donbas region along the northern coast of the Sea of Azov to the annexed (in 2014) Crimean Peninsula.  This means the taking of the conurbations of Mariupol and Melitopol.

Thirdly, the extension of this corridor to the West to the seaport of Odessa, the second most important port in Soviet Russia after St Petersburg and, significantly, from an economic point of view, the point of export for grain. From a Russian perspective, it is possibly more significant as the location of the mutiny on the battleship Potemkin and the scene of the eponymous 1925 film. The taking of Kherson would seem to confirm this part of the strategy.

Fourthly that Ukraine does not exist as a nation state and is a fabrication – this appears to arise from the degree of autonomy that was afforded after the Second World War to allow the Ukraine SSR to sit as an independent nation in the newly formed United Nations to satisfy the wishes of the Soviet Union.  Putin appears to have a biased view of the history of ‘the Russias’ – a subject to be explored separately.

Fifthly, regime change; the 2014 revolution that ousted the then President Victor Yanukovich, a committed Putin supporter. The revolutions earnt Putin’s ire; and led to the annexation of Crimea, so it is envisaged, amongst achieving the other objectives, that a suitably compliant leader will be installed.

Sixthly, is Putin trying to a) re-create the former Soviet state; or b) seeking to create a series of buffer states between the (Western) NATO states – note Turkey to the south. There is no question that Putin wants Ukraine to be denied access to NATO, and indeed the EU, and seeks assurances that that will be the case. The possibility of a democratic state on his borders is intolerable for Putin.

De-unification of European and Western Institutions

Seventh; is Putin playing with fire to destroy Western Institutions – from the EU, OECD, OESC and NATO itself.

Eighth: seeking ‘overseas’ adventures to detract from the real economic and political issues that are affecting both the Russian people, but also his own popularity?

Putin is isolated and in his own world

Ninth: has he actually ‘lost it’?  He is certainly paranoid about catching Covid – hence the long tables and stage-managed consultation with a vast gap between Putin and his ‘advisors’.

Securing the transhipment of gas to Europe

Tenth: but not finally; securing the pipeline that is essential for the transhipment of gas to Europe; the economics of this will be discussed in a further article. Russia is very dependent on its cash from Europe in hard currency for its oil and gas exports. Interestingly, Ukraine also earns substantial fees – charged to Russia – for this.

Whichever of these might be ascribed as a reason a full-blown invasion and occupation is underway. The question of whether Putin can occupy the country against a hostile population remains to be seen. Whatever the immediate outcome, this would be an expensive and dangerous exercise – and is unlikely to be sustainable over the long-term?  Afghanistan springs immediately to mind.  The West has notably almost ignored the Chechen wars, the occupation of the states of South Ossetia and Abkhazia; so, will this also fade?  But of course, the flood of refugees, now exceeding one million, into the EU will become a constant reminder of this action.

These are some of the basic questions on ‘what for’? In addition, there are questions to be asked re the execution of this invasion. Colleagues at Tactics Institute have looked at some of these in detail and Putin’s recent thinking, but there are some local tactical errors which seem to suggest a rather amateur approach to the invasion; a lack of actual detailed planning – for example lack of effective air support; the belief that the (substantially conscript and certainly not battle hardened) army(ies) would be welcomed with open arms. The other major question to be answered is the economic consequences of an occupied Ukraine and its impact on oil and gas, de facto, but also the significant exports of food grains, animal feed and sunflower seed oil from the Black Sea.